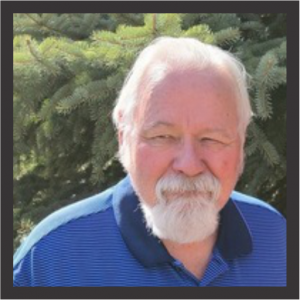 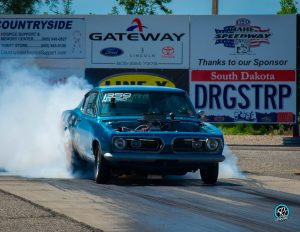 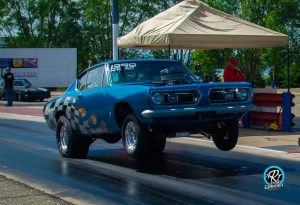 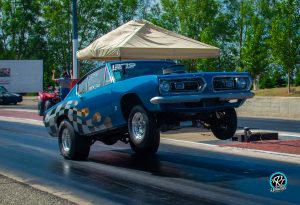 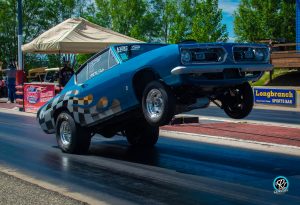 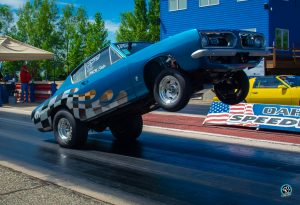 He was united in marriage on June 5, 1982 to Lisa Marie LeGrand in Sioux Falls, SD. The couple resided in Eagle Butte until 1984 when they moved to Rapid City.

Rick enjoyed spending time with his family. He had a passion for drag racing, coaching youth sports with his kids, and watching all the numerous sports for his grandkids. His passion for drag racing began at a young age and grew throughout his entire family as his 3 kids and 5 of his grandkids have raced down the strip. His 1967 Plymouth Barracuda  was his pride and joy that he bought in 1985. His love for motor sports didn’t end with drag racing, as he spent his career of 35+ years pedaling used auto parts. For some, it’s stray pets that follow them home. With Rick, it was stray cars, including a 1971 Plymouth Duster that he bought for Lisa with no windows and 2 flat tires. This evolved to become Butler Family Racing, which now includes the Barracuda, Duster and 5 Jr. Dragsters. Racing was his love.

In lieu of flowers, memorials can be sent to local youth sports and Sanford Children’s Hospital.