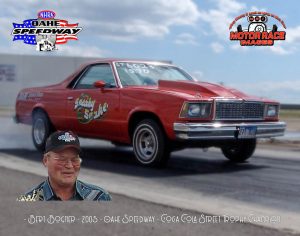 Bert and his wife, Barb, were fixtures in the Oahe pits in the early years.  The couple never passed up an opportunity to offer a hearty handshake or a good old bear hug.  They have been missed by our Oahe Racing Family.  Please keep Barb and the entire Bogner family in your thoughts and prayers. 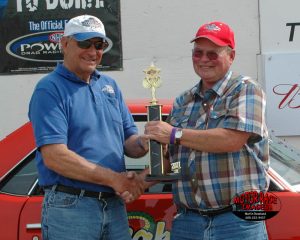